The Voice of Poland winner – Krzysztof Iwaneczko at Stodoła in Warsaw 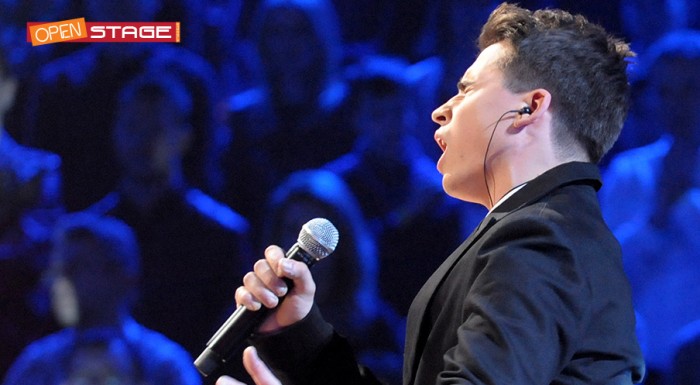 On 15 December, the winner of the 6 th edition of the popular TV show the Voice of Poland is going to perform at Stodoła in Warsaw.

It is no coincidence that the singer has been a huge music fan since he was a child – his mother is a professional violinist, and his father is a big fan of The Beatles.

Firstly, he attended the Music School in Przemyśl, where he learnt to play the piano. Later on, he continued higher education.

He won the Grand Prix prize of the XVI National Song Festival “Wygraj Sukces” in 2011. One year later he won the School&Jazz Festival.

In 2015, he won the 6 th edition of the Voice of Poland. Currently, Iwaneczko is working on his own material.

available for purchase at the box office of the Stodoła club (Warsaw, 10 Batorego Street)