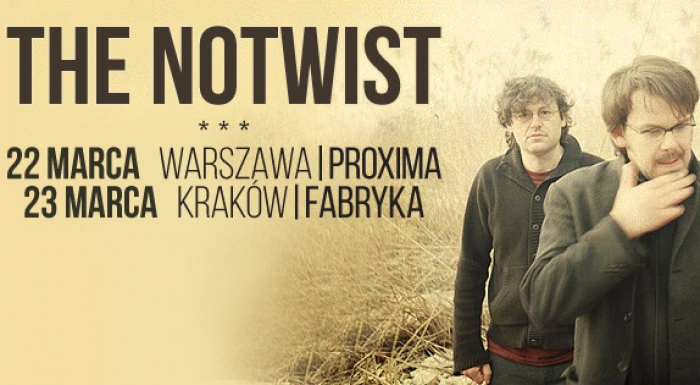 If you took part in OFF Festival this year then you should remember the unforgettable performance of The Notwist. This German indie rock band started performing in 1989 and experimented with indie rock and electronic music. The breakthrough in their career came with the fifth album "Neon Golden" which was appreciated by critics. Pitchfork put it on list of 200 best albums of the first decade of XXIst century. In 2012 they presented new material from album "Close to the glass" which was released in 2014. Their concert n Warsaw will be a chance to show their new material and get back to their greatest hits.