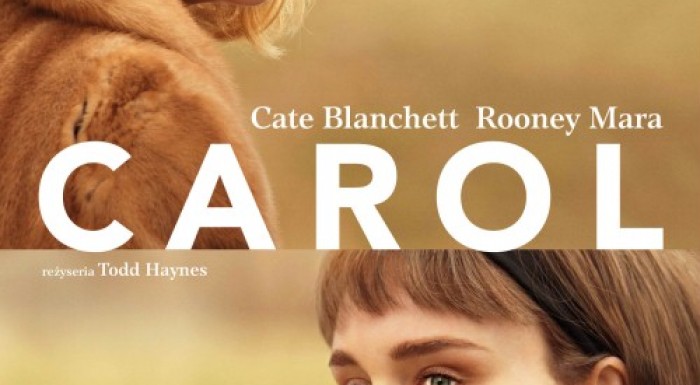 This year's Oscars are exceptionally full of emotions! Although the statuettes will be handed out only at the end of February, the Polish premiere of the nominated films to cinemas attract thousands of fans.

Film "Carol" tells the story of an unusual relationship. Nineteen years old Teresa works in a department store and tries to fulfill her dream of working as a photographer. One day she meets Carol - extraordinary woman who is in devoid of warmth and love marriage, but fear of radical change prevents her from abandoning past life. From this moment life of any of them will no longer be the same. The price for this knowledge will be extremely high.

The character Carol is played by award winning actress Cate Blanchett and her incredible creation was nominated for an Oscar.

The first film screening in Warsaw will take place at Atlantic Cinema  on 11 February at 7:50 p.m.