The Curious Incident of The Dog in The Night-Time 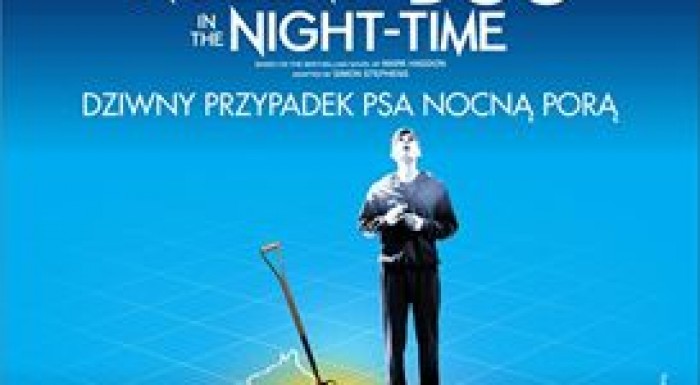 Another event which is a result of cooperation of British Council and Multikino. The aim of the cycle is to present British art through theatre and opera. Thanks to this initiative people can watch relays of plays from The National Theatre and English National Opera. On your request "The Curious Incident of the Dog in the Night-Time" will be played again. Spectacle performed in The National London Theatre won seven Olivier Awards. It's an adaptation of bestselling novel by Mark Haddon which was translated into 40 languages and sold in over 2 million copies. Straight from London, now in Multikino cinemas.