"The City Without Jews" 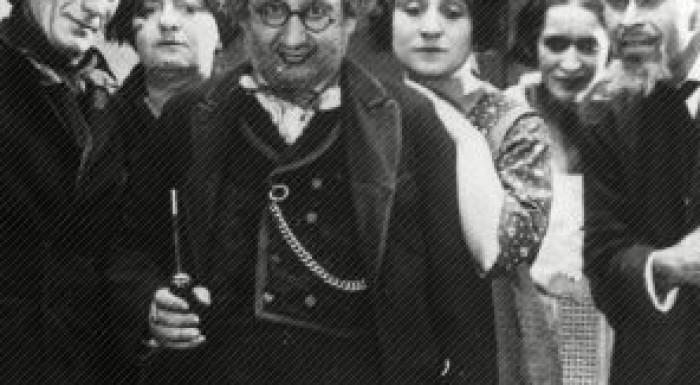 On 17th July you are invited to Praha cinema for silent movie projection "The City Without Jews" from year 1924. It's going to be a movie projection with live music played by trio Andruszczenko/Wachowiak/Owczynnikow. Movie directed by H.K. Breslauer tells a story of fictional city where a new law forced all Jews to emigrate. After all Jewish citizens have left the city, it becomes a dead place without no cultural life and with economic crisis. After the projection you can take part in a discussion about modern antisemitism in Poland.