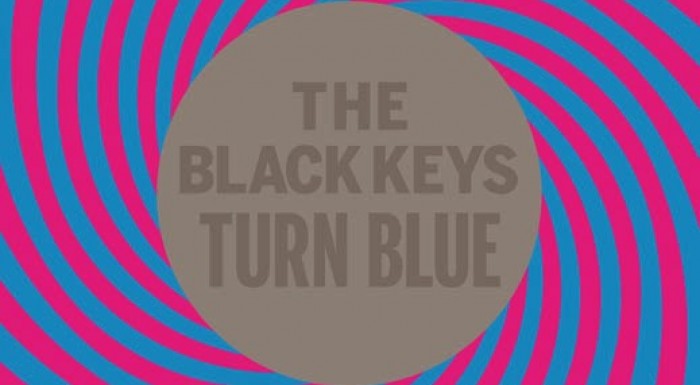 The Black Keys is a rock-blues duet from Ohio. The started playing in 2001 and ten years later they have sold 2 million albums, just in the United States. These are not the only success. In 2010 they released their fifth album "Brothers" with hits like "Howling For You" and "Tighten Up" which brought them 3 Grammy Awards. In 2011 they released single "El Camino" from album "Lonely Boy"and got another three awards. Current tour promotes album "Turn Blue" which is their eight. To what to they owe their success? Probably to the way they present rock music, full of blues accents and refering to American traditions.