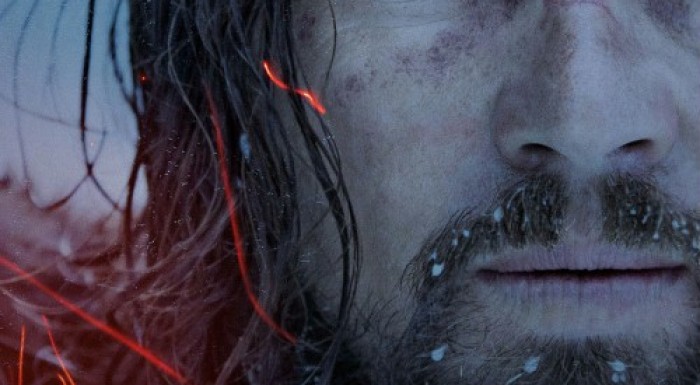 We all know about Leonardo DiCaprio’s unsuccessful fight to win an Oscar. This year, this outstanding actor has another chance to finally receive the award of his dreams. “The Revenant”, directed by Alejandro González Iñárritu and with DiCaprio in the lead role, has been nominated in 12 categories! Despite the fact that we have to wait for the decision of the American Film Academy until 28 February, you can form an opinion about this film much earlier thanks to Kino Atlantic.

The plot tells the story of Hugh Glass, a traveller who is left behind by his companions for certain death as he is brutally attacked by a bear. Thanks to his strong character, Glass manages to survive and vows revenge on his friends who betrayed him in a crucial moment.

Kino Atlantic has the pleasure to be the first in Warsaw to invite everyone for a screening of “The Revenant” in the night from 28 to 29 January. The screening starts at 00:01, you can book tickets on the website of the cinema.