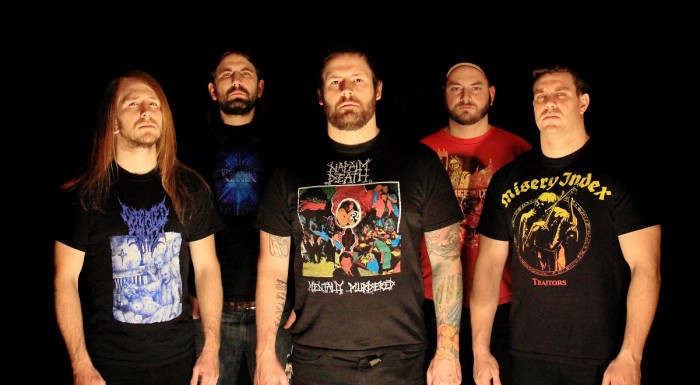 The Black Dahlia Murder is a band from Michigan. They have been playing together since 2001 and have sticked to death metal music since then. When asked about their inspiration, they mention Iron Maiden, Judas Priest, Pantera and Carcass. Musicians have recorded 6 albums and 5 of them appeared on US Billboard 200 chart, which is a huge achievement. Their last recording from 2013 "Everblack" shows that they are currently one of the best melodic dath metal band.