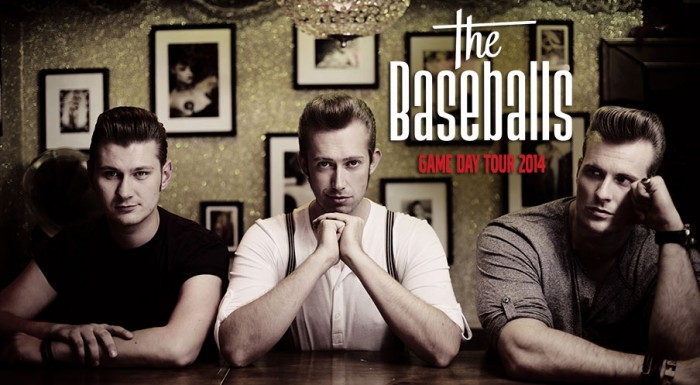 German trio again in Poland. The band met in a recording studio when each memeber was working on cover of 60 and 70's hits. What joined them was love to the old times and their lifestyle. The band makes their own versions of modern hits in rock'n'roll style. The premiere of their debut album "Strike" completely changed life of guys. They quickly became popular all over Europe. The band made covers of hits of Lady Gaga, Katy Perry, 50 Cent, Snow Patrol and many more you definitely know.  This year in March they released their latest album "Game Day" where they present their own compositions. Their show is full of energy and reminds you of good rock'n'roll times.