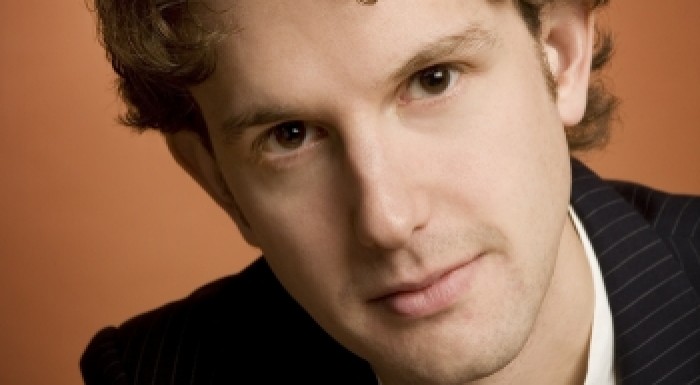 Concert organized due to the 60th anniversary of the first concert held in Warsaw Philharmonic's new building on 21st February 1955. Warsaw Philharmonic Orchestra conducted by Nicholas Collon has prepared some special repertoire by Wolfgang Amadeus Mozart for this unique evening. You hear ballet music from opera "Idomeneo", piano concert in B flat major KV 595 and finally Symphony in G minor KV 550. The special guest of the evening is pianist Ingrid Jacoby who is known to Warsaw audience after her spectacular concert in 2013 with Sinfonia Varsovia conducted by Jacek Kasprzyk.