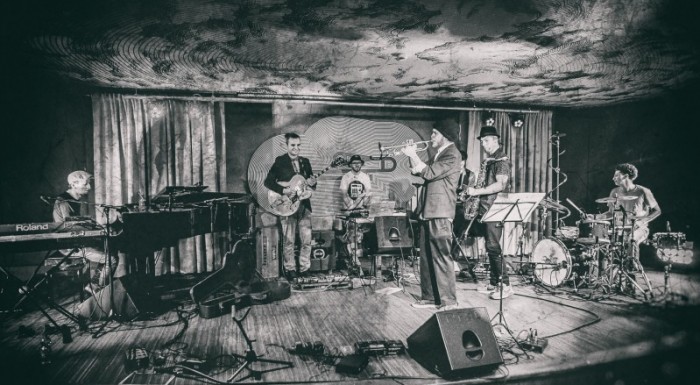 The group which also represents a special movement and unique idea. It is a tribute to musical legends and draws inspiration from contemporary icons of various genres. Initially, the group improvised together in Wrocław at the former club “Puzzle”, and now it has a permanent squad. In 2013, the project was named the artistic event of the year and won the prize “WARTO” awarded by Gazeta Wyborcza.

After the success of the project “Memorial to Miles” and refreshing Miles’ works, the group focused on Komeda’s songs. It covered both well-known songs as well as uncompleted ones. An unusual approach to the topic guarantees an interesting musical solution.