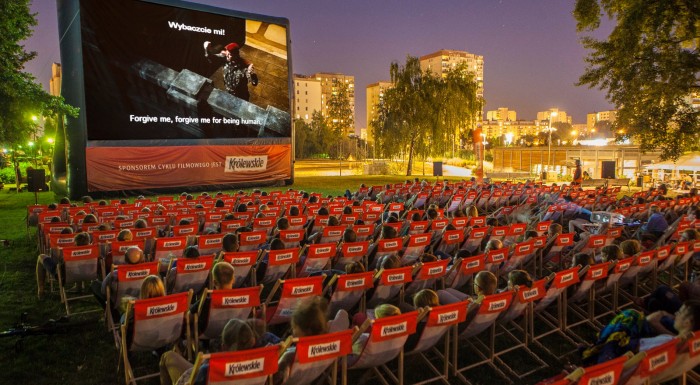 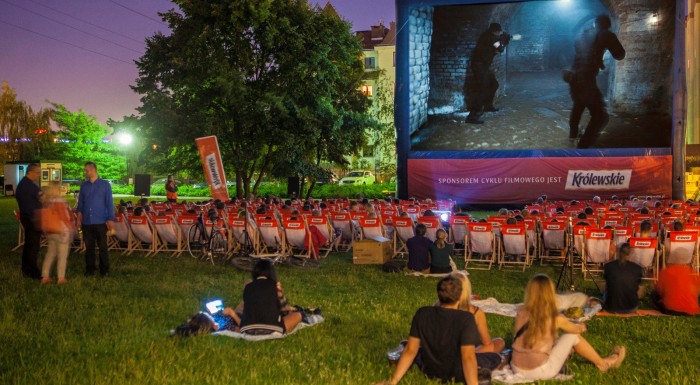 As part of the Film Summer Capital, Królewskie beer sponsors outdoor film screenings. The shows will take place in two picturesque locations – by the Balaton lake in Gocław and in Szczęśliwicki Park in Ochota.

The campaign will end on 7 September.

The audience will have a chance to see lots of popular and award-winning films, including classic road movies and exciting action films as well as gripping thrillers, including:

During every screening, Królewskie beer will be available for purchase.