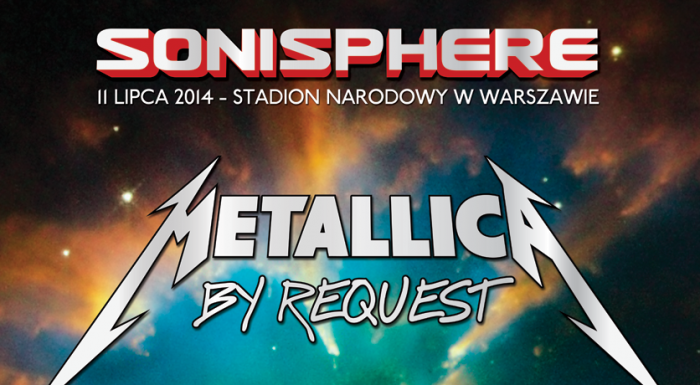 Sonisphere Festival gathers every year fans of metal and rock music from whole Poland. This year it’s an event that can’t be omitted by Metallica fans. The band that doesn’t have to be introduced is going to visit Poland for the tenth time. This concert will be unique as you can decide which hits you want to listen during their performance. All those who buy tickets online will be invited to vote for their favorite Metallica hits. What is special about this year edition is that we will listen to some of the biggest legends of rock music. No doubt that the concert of Alice in Chains will also be an unforgettable experience. The band with leader William DuVall will perform songs from their latest album “„The Devil Put Dinosaurs Here” but of course you will also have a chance to listen to their greatest hits like “Man in the box” or “No excuses”. That’s not all. As a support, the concert of Anthrax is planned. With over 10 million albums sold, the band is going to rock the house. Anthrax started their career in the 80’s in New York but since they haven’t recorded anything recently, they will perform mostly some of their biggest hits. No doubt that Sonisphere Festival 2014 is going to be legendary; just look at these names.