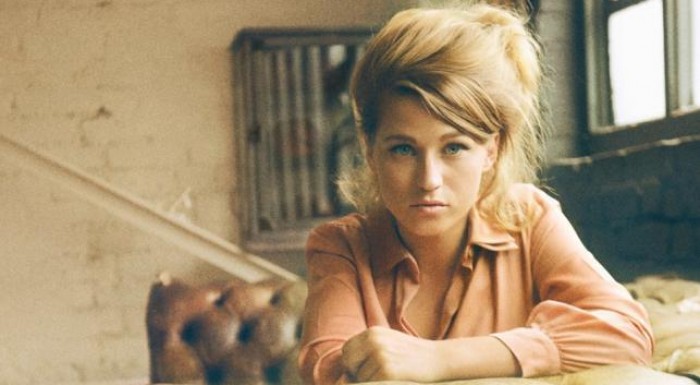 Young and talented Selah Sue is coming again to perform in Warsaw. This Belgian artist is compared by critics to Erykah Badu and Lauryn Hill. Her career starts in 2011 whe her debut album "Selah Sue" was released. Her singles "This world" and "Raggamuffin" quickly got to the top of music chart lists. If the name of the artist doesn't ring the bell, you probably know her song from Kinder Bueno commercial. She perfectly joins various music styles like soul, reggae,funk, rock, hip-hop which was discovered by Prince who invited her on her music tour to perform as a support. Tickets to her previous concert in Warsaw sold out very fast so don't wait to long to buy tickets. In February 2015 her new album is going to be released so it's a chance to hear some new material.