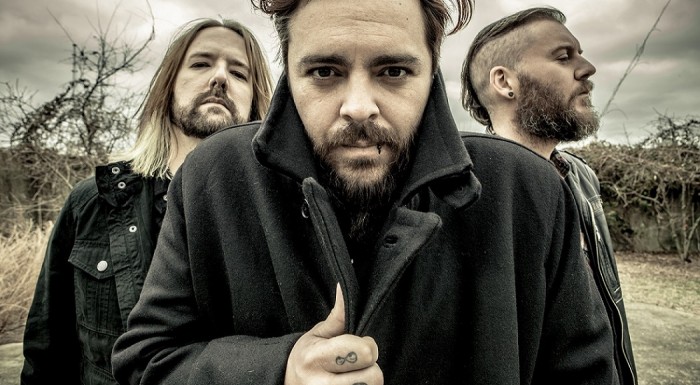 Seether is a band from South Africa, established by three musicians Shaun Morga (vocal, guitar), Dale Stewart (bass) and John Humphrey (drums). The band is one of the most important post-grunge bands in the world. They took their inspiration from such legends as Alice in Chains, Nirvana and Deftones. If they are at least half as good as these bands, then this concert is going to be a hit. At the beginning of July they released their latest album "Isolate and Medicate". It was recorded as a cooperation with Brendan O'Brien who worked with Pearl Jam and Bruce Sprinsteen.