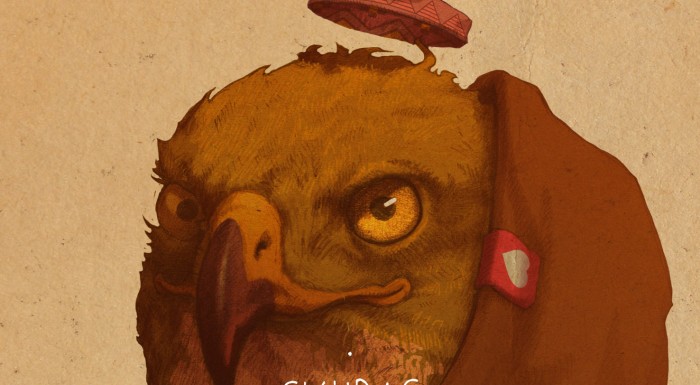 Skubas to many may be known as Sqbass. He is an alternative music singer and guitarist from Lublin. He is loved for creating simple but at the same time unique songs. His debut album "Wilczełyko" from 2012 was called the best music discovery of 2012. In September 2014 he released his second album "Brzask". It includes 10 songs, all writen by him. What makes these compositions so unique is probably the authenticity of all songs. His voice is very characteristic, very moving with folk and grunge character. His intention is not to make a big show but to tell a story with his music.