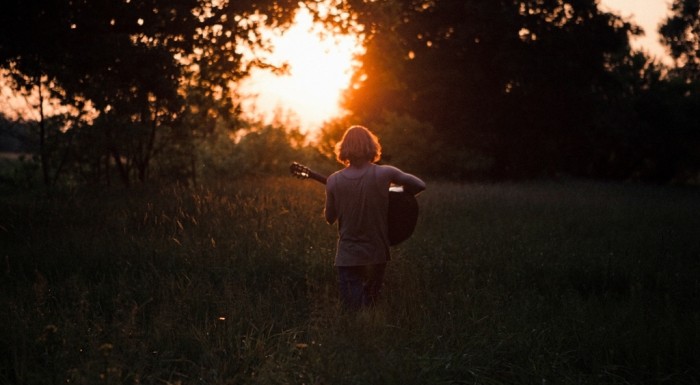 Fismoll is one of the best debut artist of 2013. Great singer and guitarist with Scandinavian roots has been compared to such artists as Bon Iver, Damien Rice and Sigur Ros. Single "Let's Play Birds" from his debut album "At Glade" was watched over million times on YouTube and album appered on the list of 10 best albums of the year. It's Mandy Parnell who is resonsible for the mastering of this album. She has previously worked with such stars as Bjork, Depeche Mode and Nick Cave. What makes him so special? Probably the sensitivity and aesthetics of his music.