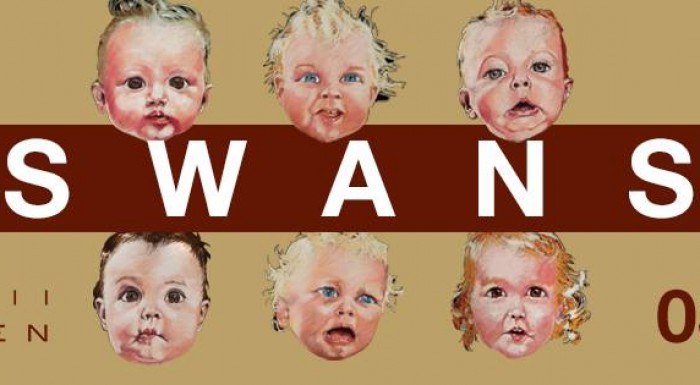 Band of Michael Gira, Swans is coming to Poland to perform in Poznań, Gdańsk and Warsaw. American band of the 80's emerges from New York no wave scene. After they have released few studio albums, guitarist Michael Gira broke up with Jarboe, current vocalist of the band. The break up of the relationship resulted in their dissolution. In 2010 Gira reformed Swans and recorded album "My Father Will Guide Me up a Rope to the Sky". The album was a hit and meant real comeback of the group. The band comes to promote their latest album, from this year "To be kind". Come and check how their music has changed throughout the years.