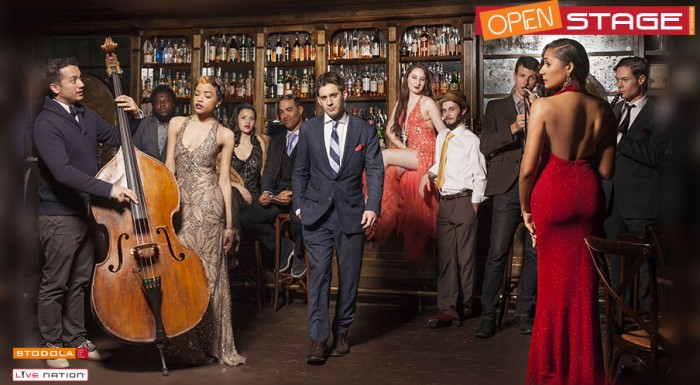 Band Scott Bradlee & Postmodern Jukebox became famous thanks to virtual media but style they represent refers to music styles from the previous century. Their songs have been played on YouTube over 10 million times. What makes their songs so special? They use modern songs which are currently big hits and present them in different styles like vintage, orlean, swing, jazz and blues. You may be suprised but some of the songs sound much better in their interpretation than in original one. So far they made remixes of such hits as "Stay with me" Sam Smith, "We can't stop" Miley Cyrus and "All About The Bass" by Meghan Trainor. In 2014 was released their latest album "Historical Misapporopriation" so material from this album and problably some of their greatest hits you will hear during their European tour.