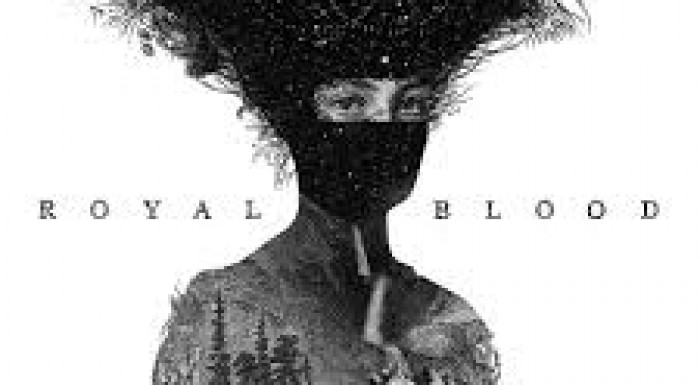 After their spectacular performance during Open'er Festival, Royal Blood is coming back to Warsaw for their solo concert. Their popularity started when one of the musician of Arctic Monkeys appeared on Glastonbury Festival in a t-shirt with the name Royal Blood. This rock duet from Brighton didn't even have an album at that time. Now tickets to their concerts are sold within minutes. They appeared on BBC list "Sound of 2014" and were nominated to Mercury Prize. Their debut album "Royal Blood" is the fastest album sold in Great Britain in the last three years. As a special guest during Warsaw concert you will have a chance to hear Mini Mansions. Don't miss their concert and get ready for an evening full of garage rock!