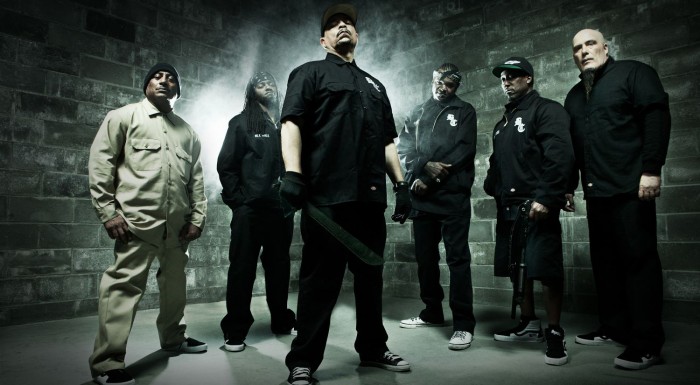 After winter break go-ahead agency is back with Rock in Summer concerts. The first star of summer cycle is group Body Count with legendary Ice-T. This rapcore group was established in Los Angeles in 1990 by Ice-T and Ernie C. They were the first group who joined elements of hip-hop, heavy metal and hard rock. It turned out this experiment was a great idea which was later followed by Limp Bizkit, Linkin Park and Rage Against The Machine. Thanks to raper Ice-T their lyrics and message have power. Concert in Warsaw will be a chance to promote material from their latest album "Manslaughter" released in 2014. There will be more artists performing during Rock In Summer and we will inform you as soon as get the info.