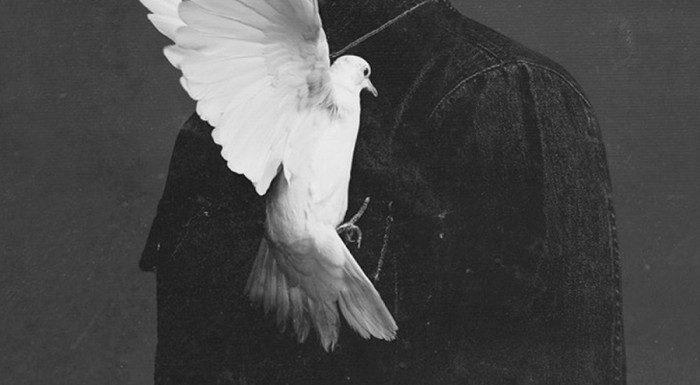 The New York rapper began his career in the duo Clipse, whose output is considered one of the most important elements of the American rap. Praised for exceptional maturity and variety of tracks, the musician eagerly cooperates with other members of the hip-hop scene. His solo work is a streak of successes, while critics name Pusha T along Drake and Kendrick Lamar as the artists who changed modern hip-hop.