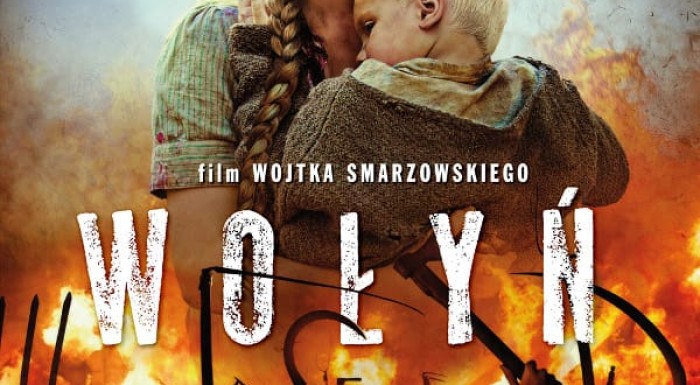 On 5 and 6 October, you will have a chance to see a film adaptation of the biggest bestseller of recent years – a thriller that surpassed “The Gone Girl” – “ The Girl on the Train”.

And on 5 October, a pre-release screening of “Wołyń”, whose producers and cast will be attending this event, will be held. After the screening, a discussion will be held featuring: Wojciech Smarzowski (director), Michalina Łabacz (actress), Dariusz Pietrykowski​ (producer), Feliks Pastusiak (producer) and Robert Maciej (author of the book “Historia pewnego filmu” [Story of a certain film]).

Additionally, on 6 October, as part of the National Theatre Live cycle, you will have a chance to see “The Deep Blue Sea” with Helen McCrory as the lead.