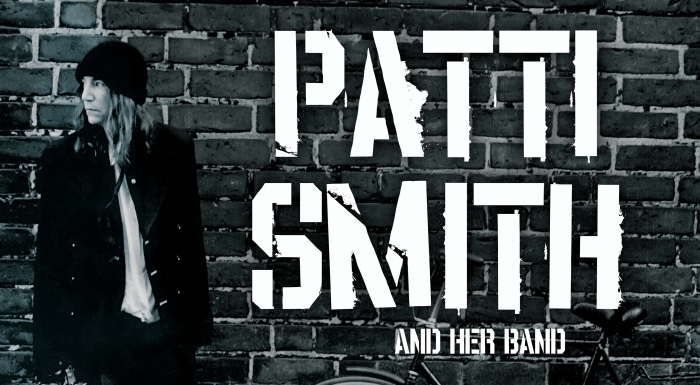 Patti Smith is an unquestionable icon of New York punk rock music. At the same time she was the first artist who mixed poetry and punk rock music together. Probably one of the most important woman in the history of punk rock thanks to her intellectual and feminist twist in music. Her debut album “Horses”, released in 1974, is on the list of one hundred most important albums of all time. She repeated her success in 1978 with her third work called “Easter”. Probably you all know her greatest hit from this album “Because the night” which she received from Bruce Springsteen. The song quickly got to the top of chart lists around the world. In 1980 she took a break from scene but returned after some tragic events occurred in her personal life, with album “Gone Again” where she dedicated one of the song to Kurt Cobain. Patti Smith is definitely a great singer as well as a painter and a writer who changed the way we look at punk rock music. 17th August is the only chance to listen to her hits live. If you used to have fun to one of her hits, you should be on her concert.