PREMIERE. My first death in Venice. 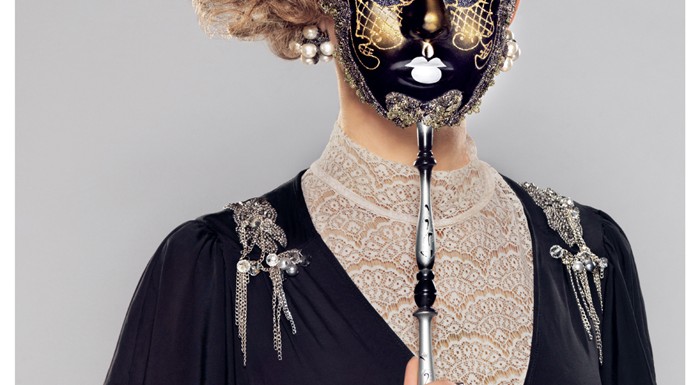 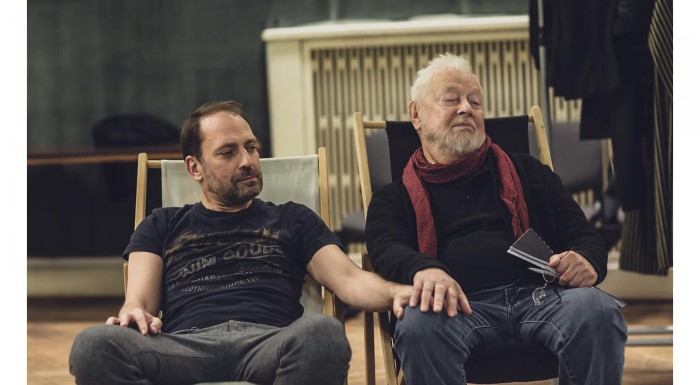 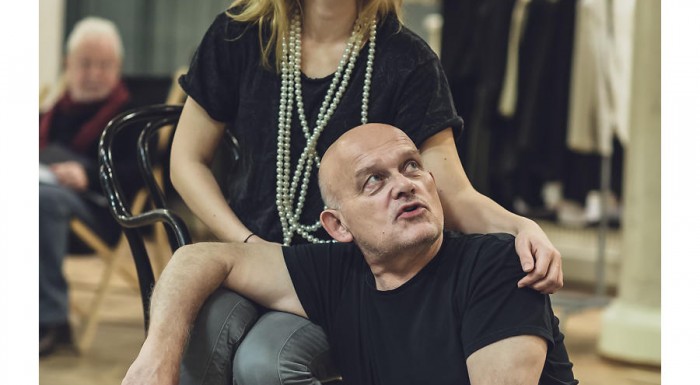 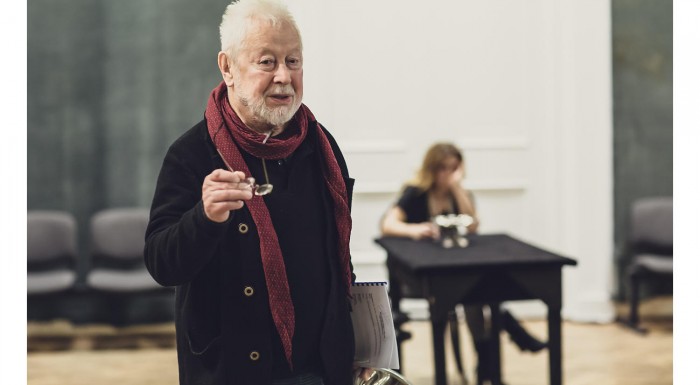 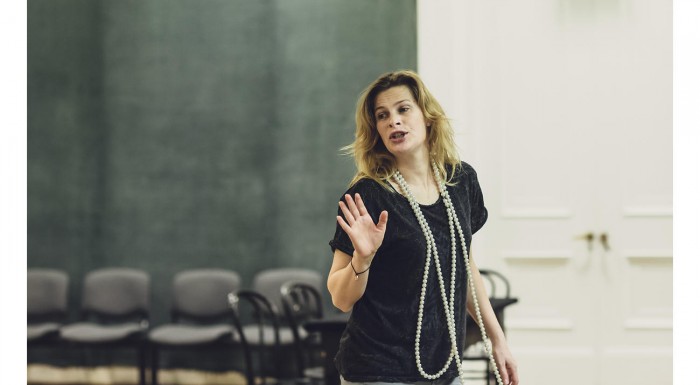 Who would not like to know how an examination of conscience of an aging artist looks like? Such a possibility is provided by Justyna Bargielska, a poet, and her drama debut

A burnt out and resigned Artist by the end of his life arrives to a magic city which is the gate between life and death. Although he does not actually know why he decided to travel, he will experience great passion and the circumstances of his departure will be unprecedented.

The play is directed by Tomasz Cyz, and the lead role is performed by Adam Ferency.