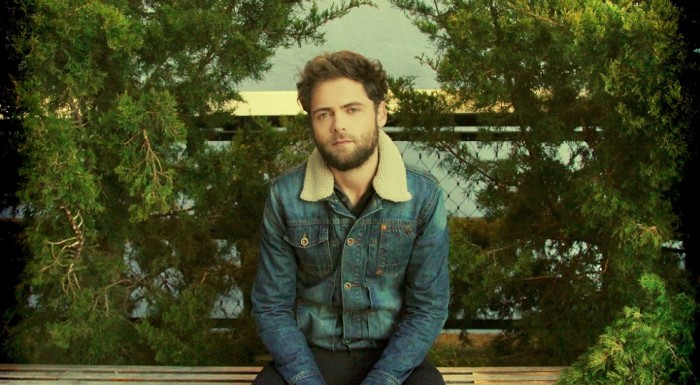 Passenger is the stage name of British folk-rock singer Michael David Rosenberg. His visit in Warsaw is going to be also his first visit in Poland. Most of you probably heard of him because of single "Let Her Go" which was immediately a hit. It appeared on chart in most European countries and has been watched 500 million times on YouTube platform. No wonder why it was so successful, just listen to this acoustic melody! Last year in June he released his second album "Whispers" which will be promoted during his Warsaw concert.