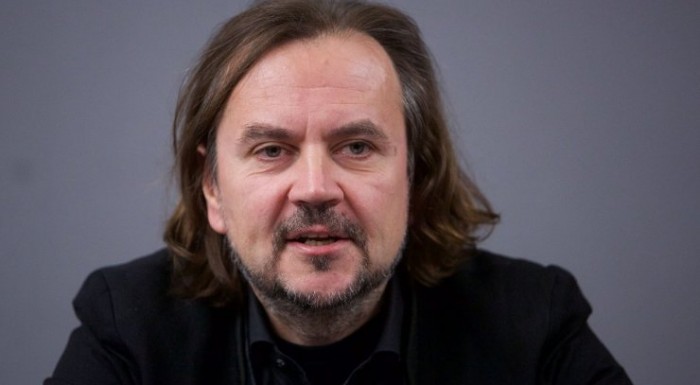 Shakespeare’s “Measure for measure” is a play oscillating between a comedy and a tragedy. Unique characters and their stormy fate accurately comment on human weaknesses and vices. Preparations for the premiere in the Dramatic Theatre of the Capital City of Warsaw are full on. To make things even more interesting, the play is directed by the famous Lithuanian director – Oskaras Koršunovas. Considered one of the most interesting and distinctive contemporary directors, Koršunovas particularly prefers plays with a message whose aim is not only to entertain but also to teach the audience.