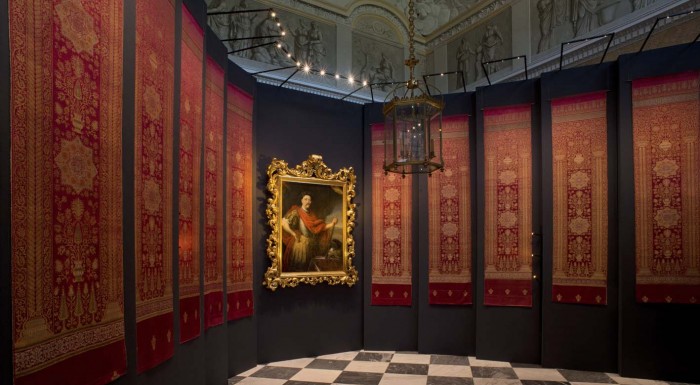 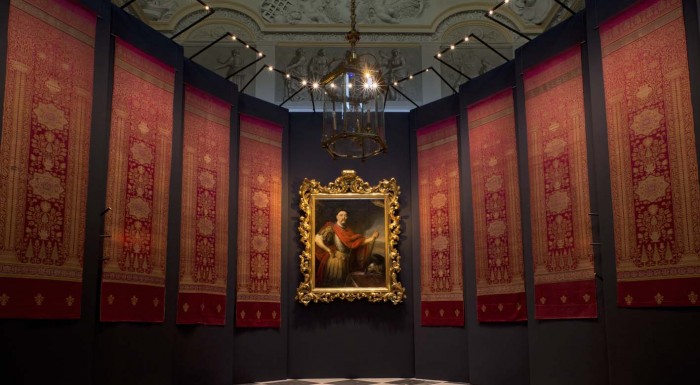 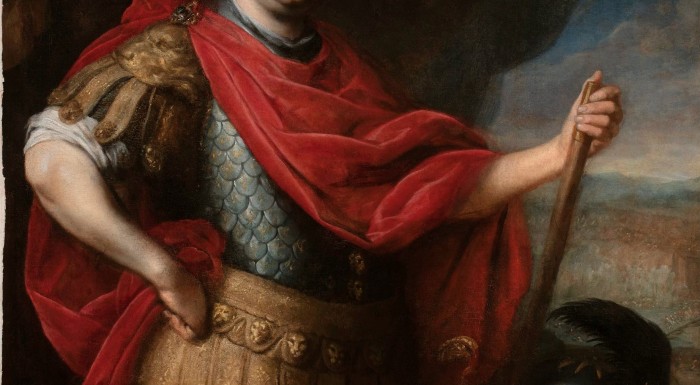 The presentation of over 300-year-old war trophies is accompanied by the unique portrait of Jan Sobieski from the collections of the National Museum in Warsaw.  It can be probably considered “the closest to the actual appearance of the monarch”. Therefore, take a close look at the painting because it may depict the king as he really was! The tapestry consists of 10 cloths. Without a doubt, the fabric must have been made in the Ottoman Empire and could have been a tent decoration. Then, it is commonly believed that it was won by King Jan III, presumably during the Battle of Vienna in 1683.

The fabrics were borrowed from the Krzeszów Abbey in Lower Silesia.

The exhibition is open everyday from 20 June to 30 September. The opening hours begin at 9:30.