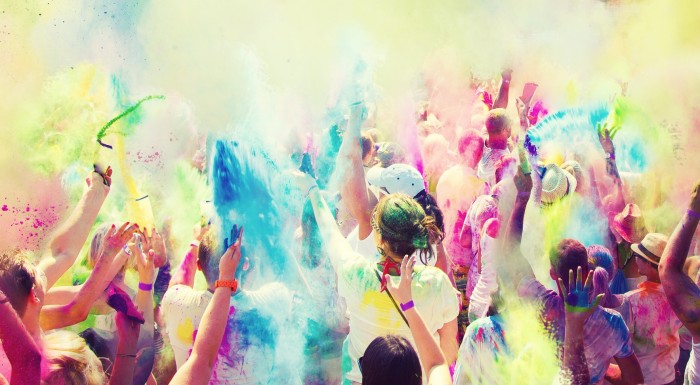 One of the most important music festivals in Poland gathers many fantastic musicians every year. This year’s edition will be highlighted by performances by such giants as Die Antwoord, the South African sensation, Skrillex, known by all fans of electronic music, and MØ, an iconic electro-pop singer from Denmark. Apart from them, Warsaw can expect concerts by Tom Odell, an award-winning British singer, Daughter, stars of the independent scene, and Skunk Anansie, veterans of rock music. What is more, Kaliber 44 and Ten Typ Mes two legends of Polish rap, and Natalia Przybysz, the queen of atmospheric sounds, are also going to give a show. When it comes to the headliners of Orange Warsaw Festival 2016, these are the British super-band The Editors and the American star Lana Del Rey.