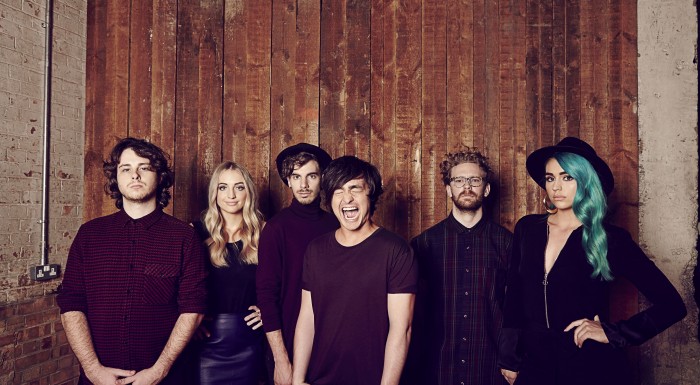 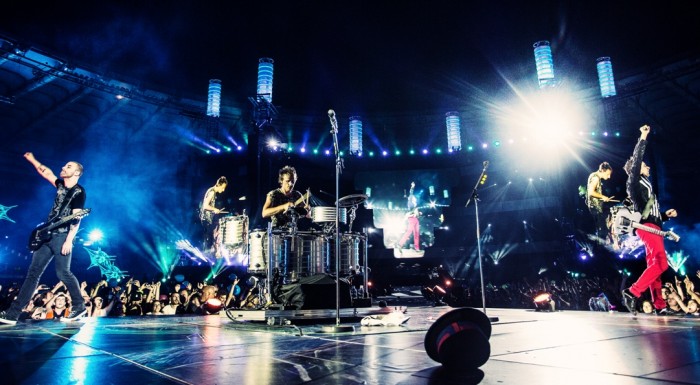 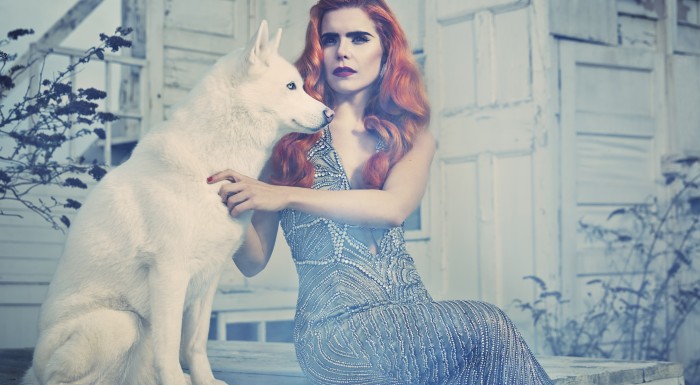 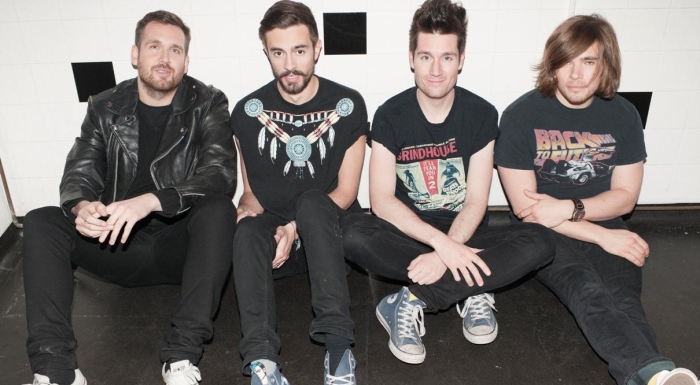 This year it's the 8th edition of Orange Warsaw Festival which is still going to last for 3 days. What has changed is the location of the festival which has moved from National Stadium to Służewiec Horse Race Track. New place guarantees better acoustics and no barriers between different zones of the festival. There will still be two stages, Orange Stage and Warsaw Stage, festival city and Rochstar Crew zone where you can have fun until the early morning.

It's still a lot of time until the beginning of the festival but we already know a lot about this year artists. The headliner of 2015 festival is group Muse. They are currently one of the best rock band in the world and they definitely know how to bring the house down. Fans of Oasis can listen to project by Noel Gallagher, High Flying Birds. Straight from Australia you will hear group Sheppard. Their hit "Geronimo" doesn't want to dissappear from music charts. Fans of Incubus should be delighted that the band decided to finally visit Poland. Among other artists announced so far we have Bastille, Parkway Drive and Paloma Faith.