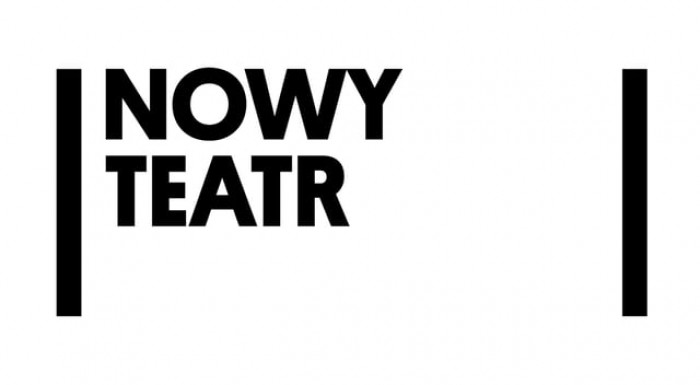 Every Tuesday, children, their parents and carers can visit the Recreation Room located in Nowy Teatr. We guarantee interesting toys, music, great atmosphere and children-friendly space where they can freely play with their peers. Children stay under the supervision of their parents.

Come to family workshops expanding knowledge of the world of the deaf where you will have chance to learn basic expressions in sign language. The classes will be coordinated by Marta Abramczyk and Adam Stoyanov – deaf actors starring in One Gesture – a play directed by Wojtek Ziemilski. During the workshops, while having fun together, we will learn how to show basic expressions and most important verbs.

Read don't wait. Controversies about book. Series of meetings with Sylwia Chutnik: “The Man with White Eyes” by Leopold Tyrmand

A monumental novel. A love song to Warsaw and a crime love story full of delicious details from the 1950s. We will reflect on how to write about the city and whether a protagonist like the Man with White Eyes would still be viable today. Free admission 20 January 2017 07:00 p.m. PREMIERE

Open rehearsal The drama alludes to the massacre of around 200 forced labourers in the Austrian town of Rechnitz on the night from 24 to 25 March 1945. Jelinek’s text allows us to examine how language functions in today’s public debates and what sort of conventions weigh on the way we talk about mass murder and genocide. Translation: Monika Muskała Director: Katarzyna Kalwat Cast: Gabriela Muskała, Tomasz Tyndyk, Justyna Wasilewska, Lech Łotocki, Jacek Beler. After the reading session, at about 09:00 p.m. , a meeting devoted to Monika Muskała’s book “ From Heroes’ Square to Rechnitz: An Austrian Settling of Accounts” will be held This book is about setting the historical record straight. It contains interviews with Elfriede Jelinek, Gerhard Roth, Peter Turrini and Ulrich Seidl and features commentary on Thomas Bernhard and Werner Schwab. The discussion with Monika Muskała and Katarzyny Kalwat will be moderated by Adam Lipszyc. Co-organisers: Korporacja Ha!art, Austriackie Forum Kultury Free admission 26 January 2017 07:00 p.m. A lecture under Daniel Zarewicz’s cycle “On the human and the divine in Greek theatre”:“The Many Masks of Dionysus: Greek Theatre’s Polynymous and Changeful Deity”