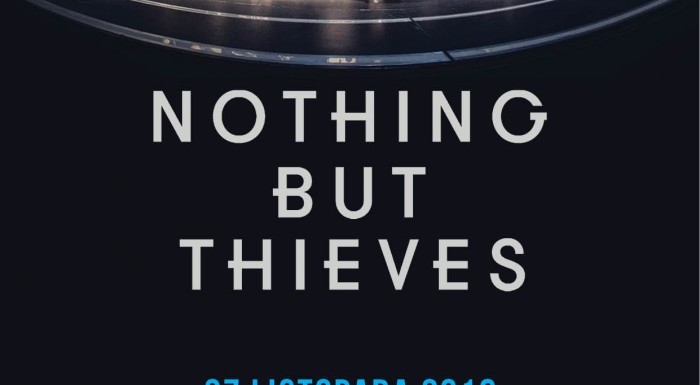 Progresja and Go Ahead agency invite everyone for the upcoming concert of the British band Nothing But Thieves.

The group are going to perform in Warsaw on 27 November. Recently, they have played at Open’er and Colours of Ostrava festival in the Czech Republic. So far NBT have released two singles – “Ban All The Music” and “Itch”, which were both well-received by fans and reached the top of numerous charts.