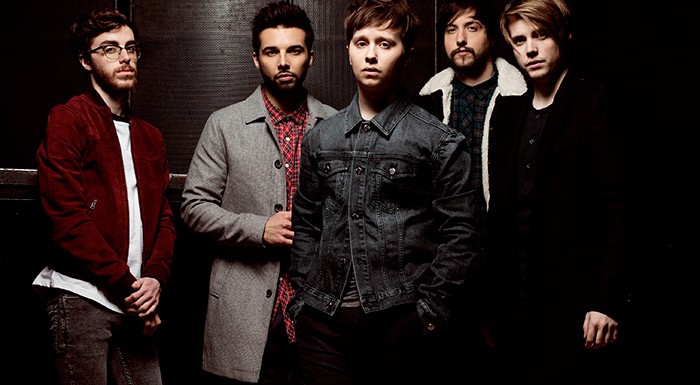 The Hydrozagadka club and the Go Ahead agency invite everyone to an upcoming concert of Nothing But Thieves.

The British band is going to perform on 23 June in Warsaw as part of its European tour promoting songs which are going be included on its debut album. So far, NBT has released two singles – “Ban All The Music” and “Itch” which have received a positive response and been high on numerous charts.