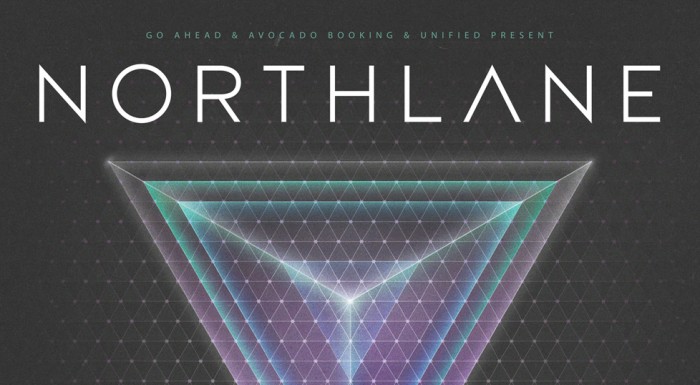 In October, Hydrozagadka will be shaken by a metalcore band from Australia – Northlane. They are going to perform in Poland as part of a tour promoting their latest album called “Node”.

The third album of the band was well-received by critics and, most importantly, by fans of the genre. The record is an important turning point in the history of the band because it contains first material recorded with a new singer – Marcus Bridge. A big attendance is expected at the concert since the fans surely want to hear the new member of the group singing. Northlane are going to perform along with: Volumes (USA), The Acacia Strain (USA) and Hellions (Australia). It is going to be a great day for heavy music fans!