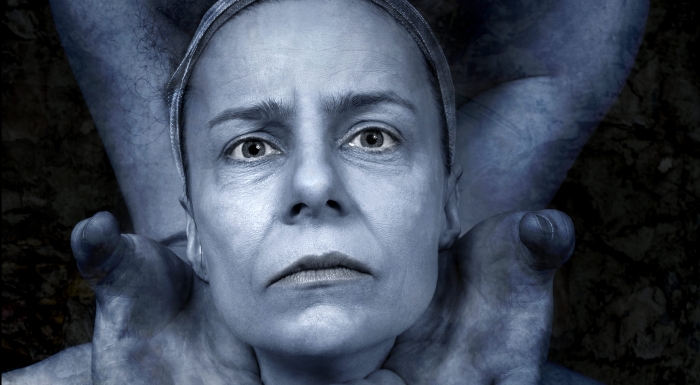 Teatr Ateneum invites to the premiere of “Mary Stuart”, a performance about the most famous queen of Scotland. Mary Stuart was the head of Scotland in the 16th century, the time of endless wars between Protestant England and Catholic Scotland. When eventually England is victorious, Mary Stuart is beheaded. The play by Wolfgang Hildesheimer tells about Mary Stuart’s final moments and how her death is used by the environment for private interest. The title role of the performance directed by Agata Duda-Gracz is played by Agata Kulesza. The cast includes also such talents as Paulina Gałązka, Przemysław Bluszcz, Wojciech Brzeziński, Grzegorz Damięcki, Bartłomiej Nowosielski, Tomasz Schuchardt, Maja Kleszcz, and Wojciech Krzak.

Tickets available online  or in the box office of the theatre.

Opening hours of the box office: