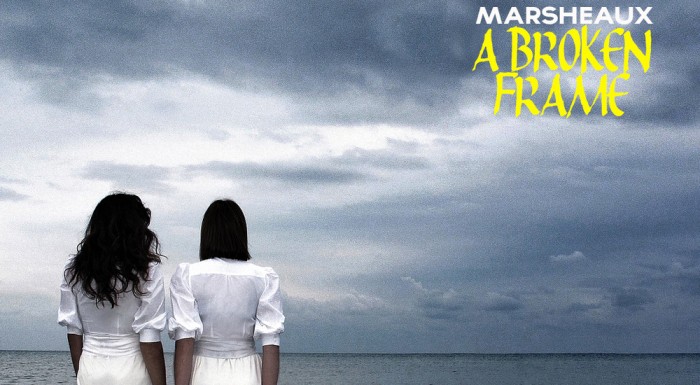 An important event for all electronic music and Depeche Mode fans is going to take place on 20 June in Progresja club!

Marsheaux, a Greek duo, are going to perform their versions of songs from “A Broken Frame” – an album of the legendary band. The covers by Marsheaux have received great reviews all over the worlds, also from Polish Depeche Mode fans. The concert will be a perfect opportunity to listen to live performance of songs which have not been performed by the British band for nearly thirty years. After the concert, a party for Depeche Mode enthusiasts is going to be held in the club.