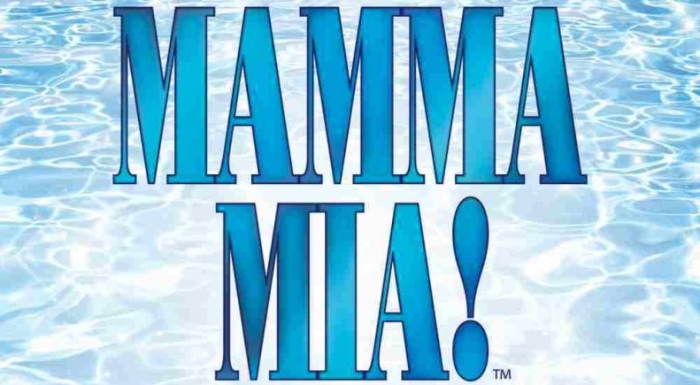 Mamma Mia! musical is world phenomenon of musical stage. It is played regularly in theatres around the world. Since its London premiere in 2001 it has been played in 16 languages and over 54 million people have already seen it. The musical includes all the greatest hits of Abba which are interwined in the plot. The show will take you on a beautiful island in Greece where 20 year old Sophie tries to find out who is her father. It's a story about love full of sun and good music! It's a traditon that the spectacle ends up with mix of songs like "Mamma Mia", "Waterloo" and "Dancing Queen" which actors perform together with the audience. We hope Polish audience will join this tradition!