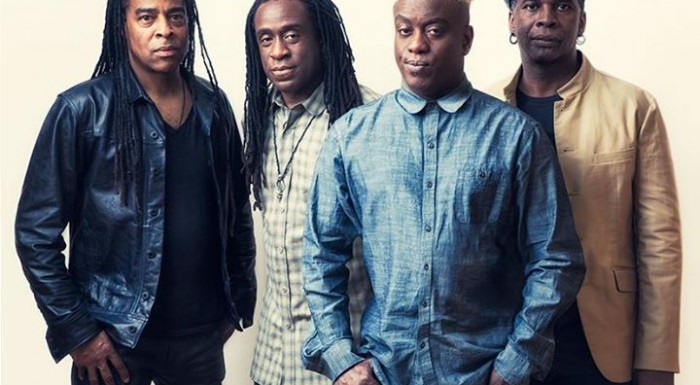 Living Colour is a band from New York performing a mix of heavy metal, rock, free jazz, funk and hip-hop. In 1988 they released their first album "Vivid" promoted by hit "Cult of Personality" which received Grammy Award for the best hardrock song. The song was used later in soundtrack to GTA: San Andreas and Guitar Hero. After the premiere of their third album "Stain" the band decided to end up performing together and focus on solo career. Don't worry they reactivated in 2001 and recorded two more albums. The band is coming to Poland to promote coming album "Shade". All the awards they received and the time spent on stage, it just confirms their position in the world of music.