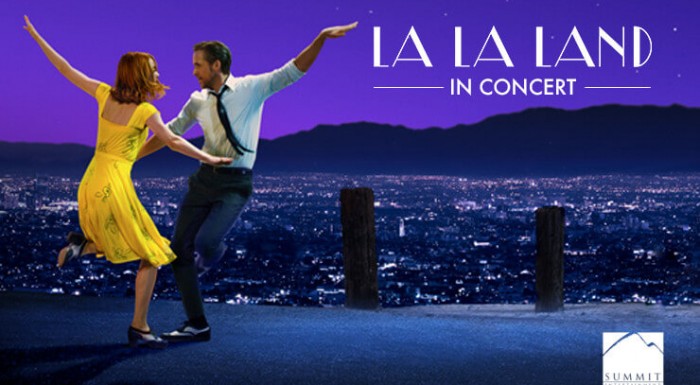 On the second weekend of November, you will have a chance to see a screening of the musical accompanied by live music performed by a symphony orchestra and a jazz band. Thanks to fantastic musicians providing real time soundtrack for this hit film, the compositions of Justin Hurwitz will come to life. This is a unique event as La La Land received 6 Oscars (including for the best soundtrack and the best song for “City of Stars”) and 7 Golden Globes (including for the best film).