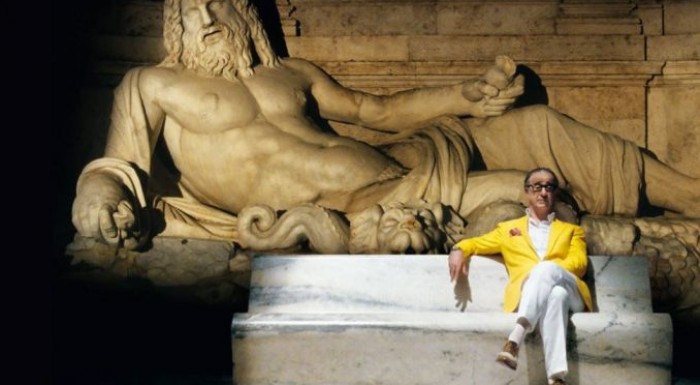 Throughout the summer, it’s worth finding some time on Thursdays for film screenings in the Sculpture Park at Królikarnia. Some amazing films will be screened in a unique surrounding under the project Cinema and Art. In the next few weeks, you can see: