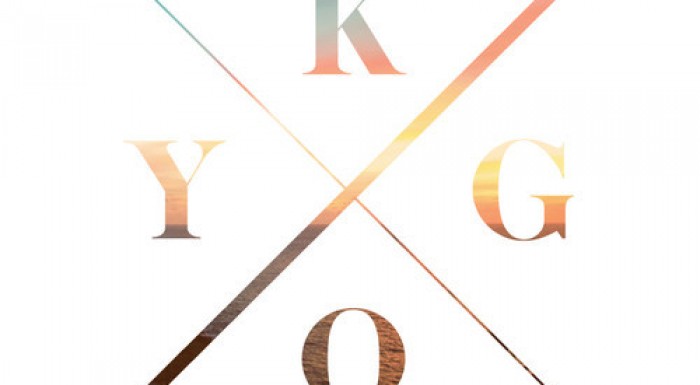 Kygo is the stage name of Norwegian artist Kyrre Gørvell-Dahll. He was supposed to be a pianist but after he discovered music of Avicii, he decided to try his luck in electronic music. So far the biggest success of the artist is his remix of "I see fire" by Ed Sheeran which has been played 40 million times on youtube. After this huge success, his idol Avicii invited him to perform together in North America and Chris Martin from Coldplay asked him to create official remix of "Midnight". He has also prepared remixes for M83, Ellie Goulding, The XX, James Blake and Rihanna. This definitely makes him a star. During his concert in Warsaw we would also hear Australian DJ Thomas Jack.