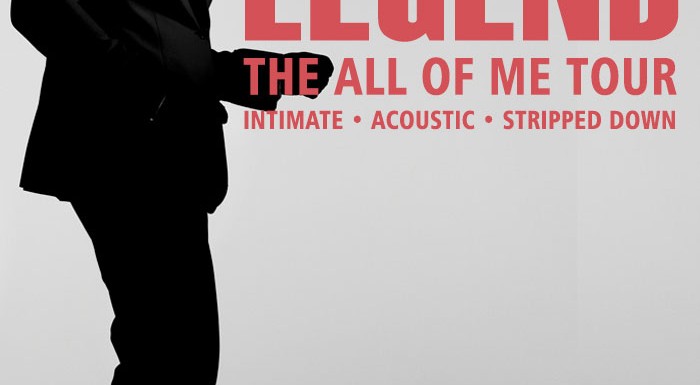 For the first time in Poland, the unquestionable soul and r&b star John Legend. His concert will be a part of "All of Me Tour" promoting his latest album "Love in the Future".  He is a world famous singer, song writer and actor who has won 9 Grammy Awards so far. He composed for such stars as Alicia Keys and Janet Jackson. His debut album "Get Lifted" was a huge success and brought him three Grammy Awards. He owes this success mostly to song "Ordinary People" which was originally written for The Black Keys. Later his career developed fast. All next albums became number one hits and were on first place of chart lists. Year 2013 brought some changes. He decided to try his luck as a music coach in one of the talent show together with Robin Thicke and Kelly Clarkson. The same year he recorded song to Quentin Tarantino film "Django" which you have probably heard in most radio stations. If you manage to go to his concert you are extremely lucky. He will perform mostly songs from his latest album  "Love in the Future" which is already on top 10 r&b album list.