Janusz Radek & The Ants at Stodoła 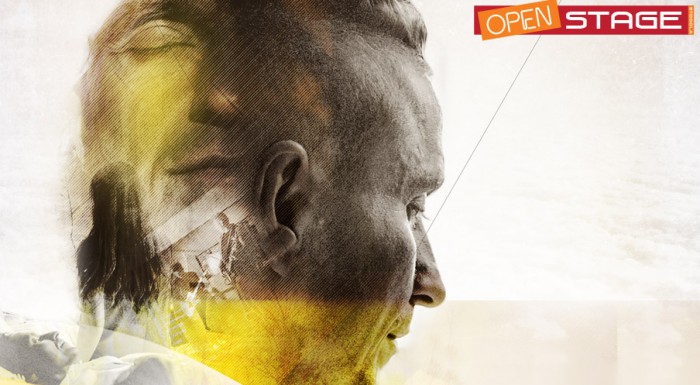 Janusz Radek is an exceptionally gifted and universal Polish singer who has performed numerous recitals and starred in musical performances, the wider audience had a chance to learn about him when he performed alongside Piotr Rubik. We had to wait three years for a new album, but it was definitely worth it – the artists has given countless concerts and his latest masterpiece has impressed critics.

The album “Popołudniowe Przejażdżki” was produced by Leszek Biolik (Republika, Obywatel GC), who is also going to appear on stage with The Ants (the remaining members are Bartek Kapłoński and Andrzej Rajski).

Although the latest material is a bit different from Radek’s previous work, fans will not be disappointed for sure. Janusz Radek is considered one of few artists who attracts crowds not only with his voice but also with great personality.

The artist is going to perform with his band on 8 March at Stodoła in Warsaw. It is a perfect idea for the Women’s Day, which falls on the same day.