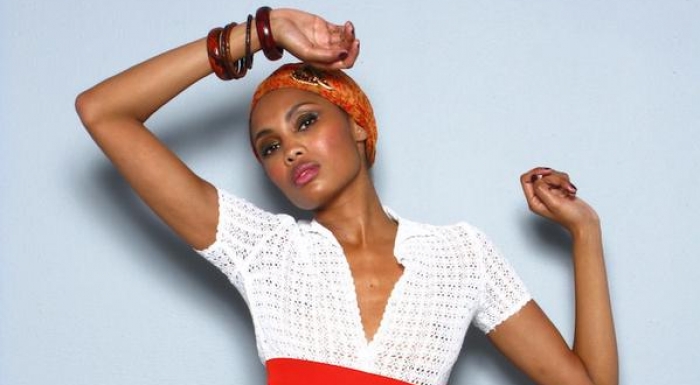 Concert of Imany is a part of Francophonic cycle. After Zaz she is called the next revelation of French music scene. After time spent as a model she decided to devote herself to music. Her debut album "Shape of a broken heart" was recorded with producer of Ayo and achieved multi-platinium. The next step in her career was recording a soundtrack to film "Sous les jupes des filles". Now she comes to Poland to perform her greatest hits in an acoustic version. That's going to be something!