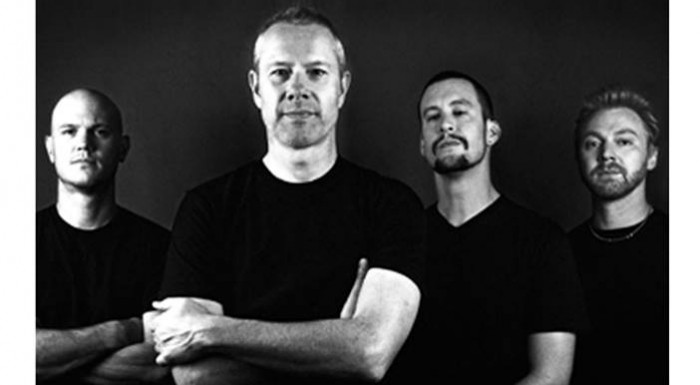 Helmet is a legendary heavy metal band established in 1989 in New York. This year the band celebrates 25th anniversary since they have started playing together and 10th anniversary since their reactivation. The concert will be divided into two parts. First the band will play songs from album "Betty" from 1994. The second part of the concerts will be dedicatd to all other albums. The band will definitely perform some songs from "Meantime" and "Strap it on".