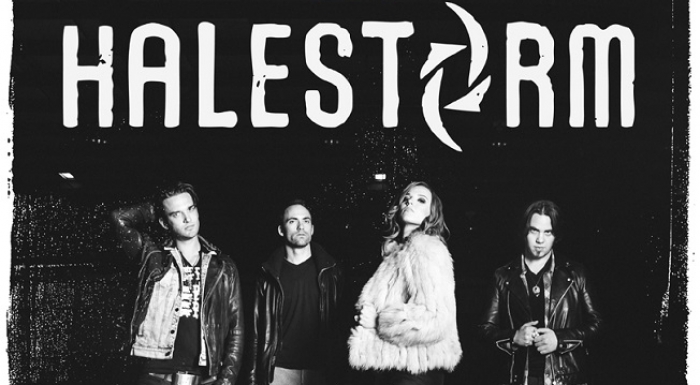 In March you can enjoy music of HALESTORM in Proxima club. This American hard rock group is known not only from good music but also from performing very often. During the year they give around 250 concerts. The band had its debut in 2009 with album "Halestorm" but it was the second album that brought them world popularity. Single "Love Bites (So do I)" received Grammy Award for the best Hard Rock/Metal performance. During their cereer they shared stage with Papa Roach, Seether, Staind and Disturbed. They plan to release new album in spring so probably you will hear some new material during Warsaw concert. As a support they invited Nothing More and Wilson.