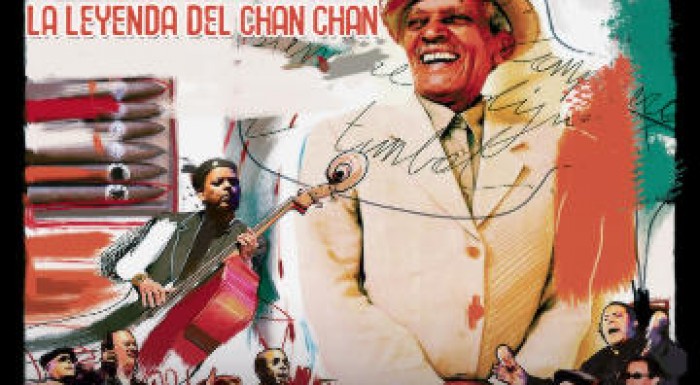 Compay Segundo was a famous Cuban guitarist and composer who became popular in the 50's. Together with the band he released an album "Buena Vista Social Club" that brought him world popularity. Probably you should know their song "Chan Chan" from this project. After the death of Compay Segundo in 2003, his son Salvador Repilado decided to continue the project and spread Cuban music around the world. They will perform in ten Polish cities to present their songs like "Saboroso", "Anita", "Macusa". If you can't afford going to Cuba, feel the atmosphere of this country during the concert.