God is an Astronaut 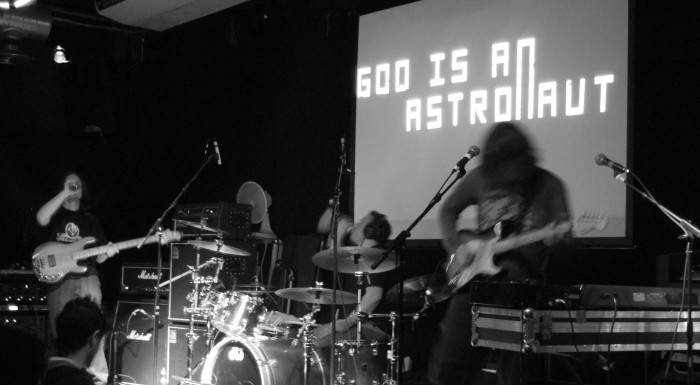 God is An Astronaut are one of the best post-rock bands in the world. Their debut took place 13 years ago with the album “The End of the Beginning”. They are coming this autumn to Poland as part of the tour promoting their latest record – “Helios | Erebus”.

The eight record, dominated by a dark, ambient atmosphere, has received an enthusiastic response from fans as well as critics. Its main theme is the constant fight between light and darkness – in order to highlight their interest in the topic, the musicians recorded the entire album on 21 June – the longest day of the year.

The presale tickets for the concert cost PLN 54. Apart from the gig in the capital, the band are also going to perform in Poznań and Katowice. A Polish post-rock group, SPOIWO, are going to perform as support.