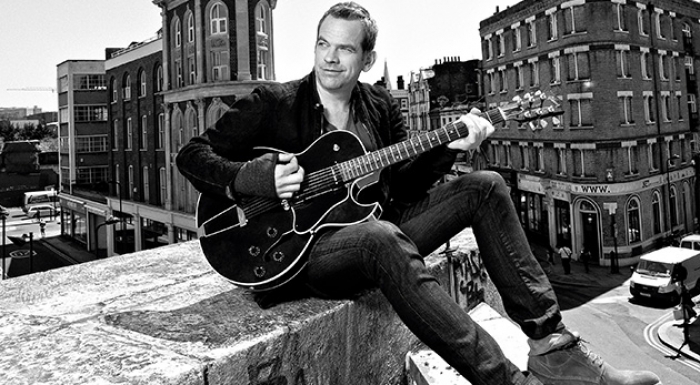 Garou doesn't have to be introduced to Polish audience. He has performed in Poland before and all his concerts were a great success!. This brilliant, Canadian singer and multi-instrumentalist is going to perform in 6 cities. His career started really fast after his role as Quasimodo in musical "The Hunchback of Notre-Dame". Newspaper wrote about his stunning voice and tickets were immediately sold out to all the shows. In 1999 he met Celine Dion and worked with her on his material. The result of this cooperation was his debut album "Seul" which quickly became a hit all over Europe. Whereever he performs, concert halls are full so don't until the last moment to buy tickets. During his Polish tour you will hear all his greatest hits like "Gitan", "Seul" and "Revien" and material from new album.