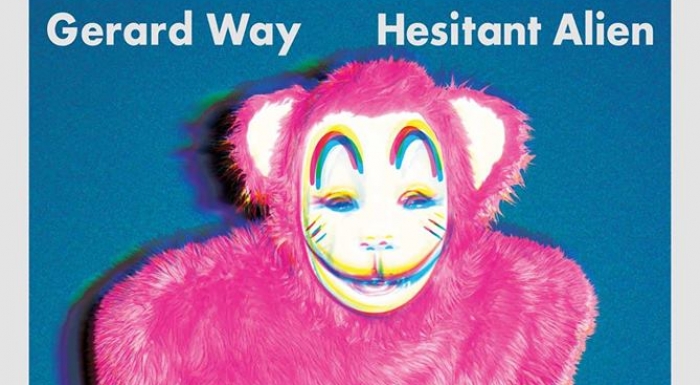 The only concert in Poland of Gerard Way, leader of nonexistent band My Chemical Romance. During his time with the band he had the life of a real rockman. Depression, alcohol addiction and fascination about death was visible in his lyrics. Singer is coming to promote his first debut album "Hesitant Alien" which had its premiere in September. Doug McKean was responsible for the production and Tchad Blake for DJ sets. Album was promoted with hit "No shows" referring to aesthetics of television music programmes of the 60's and 70's. If you miss music of My Chemical Romance take part in the concert and check how his style has developed.